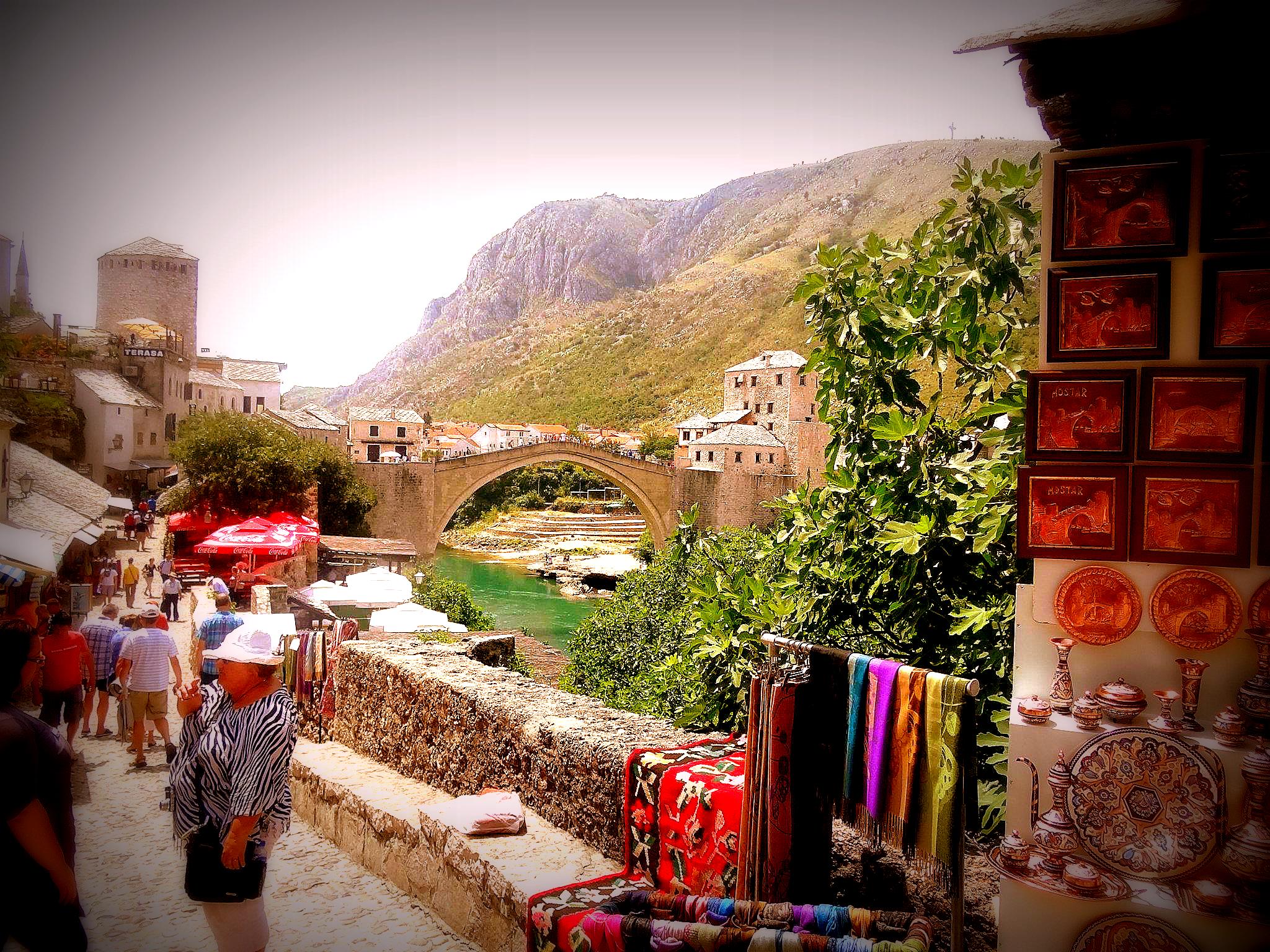 These are only some of the many adjectives that can be used to describe this lovely old city.

Mostar is probably one of my favorite cites to visit and you might ask yourself why?

The answer is pretty simple: the city has a special spirit and even though it’s very small, there is so much going on and so many things to see, my favorite part being the old part of the city. Just be aware, especially you ladies, the cobblestone streets are really hard to walk on, so no high heels for you while visiting Mostar. 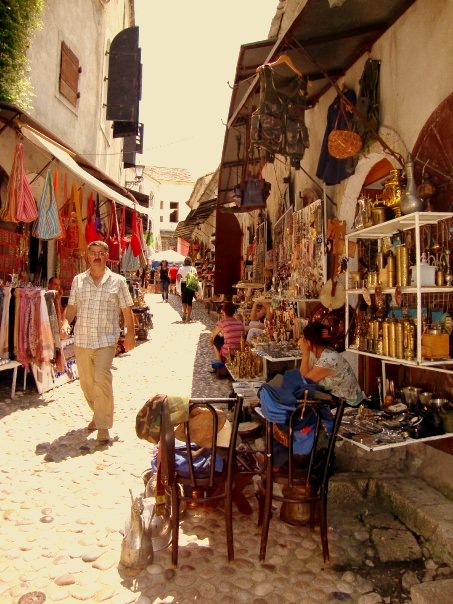 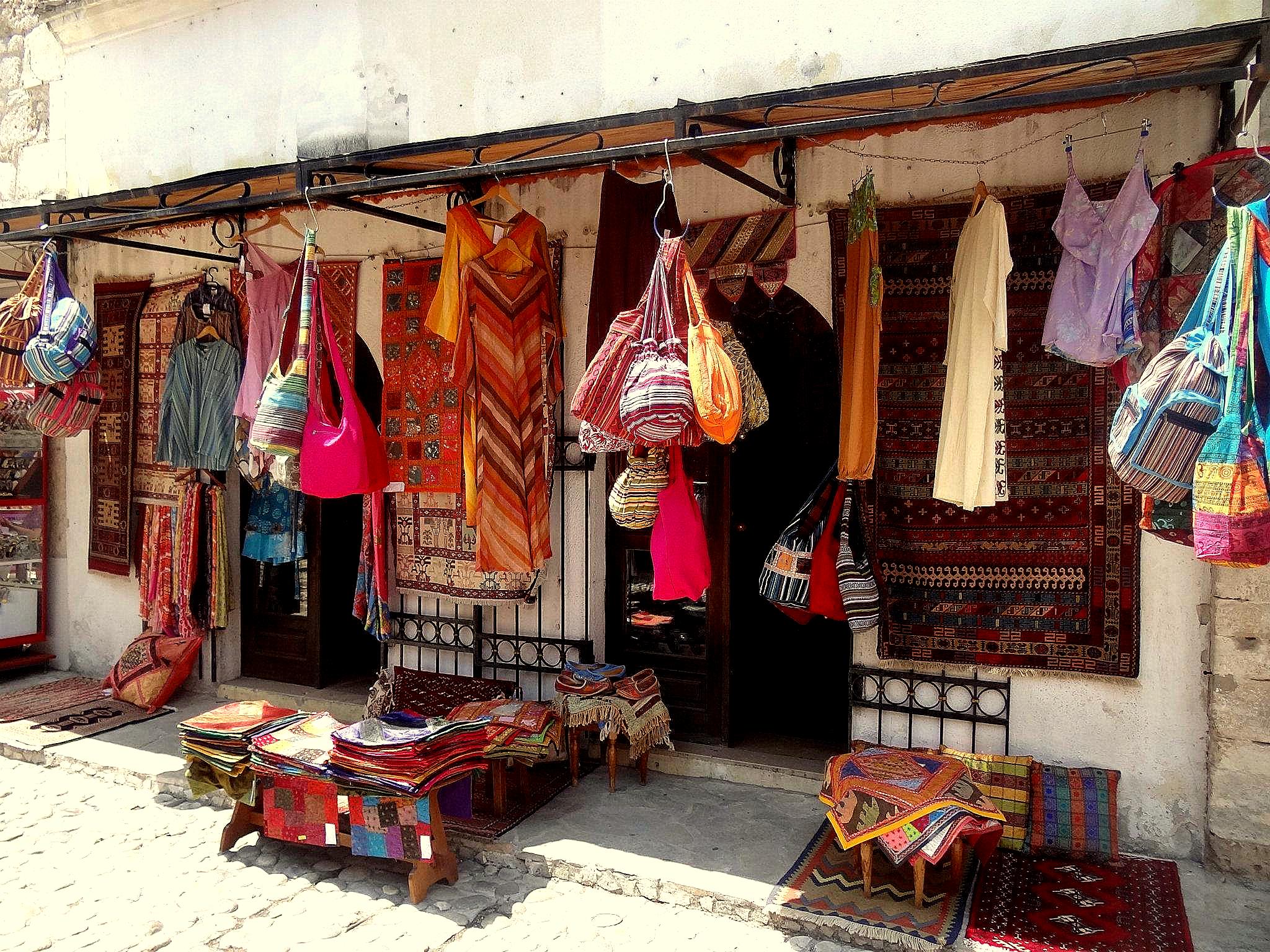 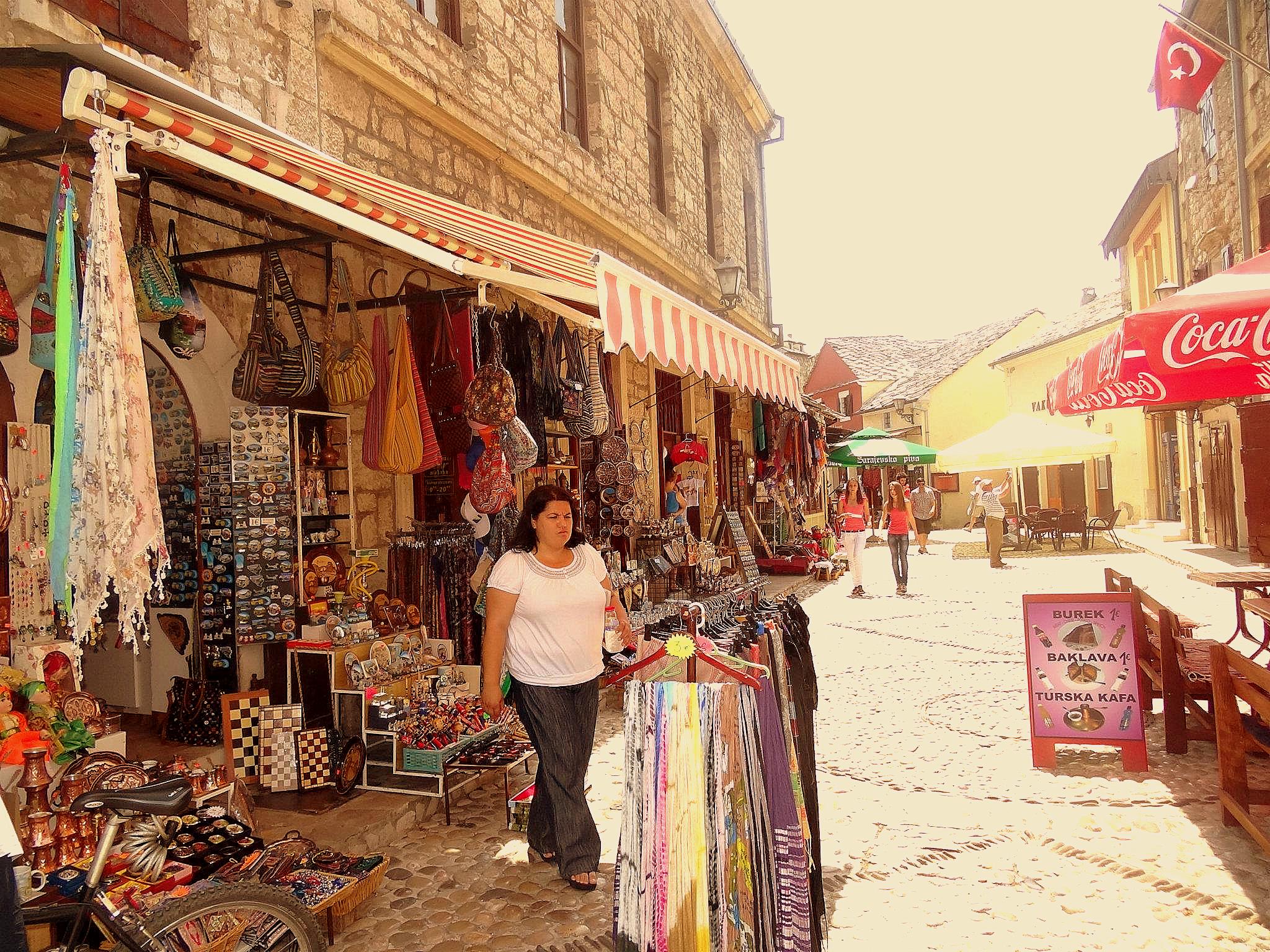 The city Mostar was founded back in 1452 and is located in the southern part of Bosnia & Herzegovina, only 1,5 – 2 h drive from the capital, Sarajevo. The city has been under the Ottoman ruling in the 15th and 16th century where it was one of the most important cities. As most of the buildings and monuments in Mostar were built during this period, the architecture is primarily influenced by Ottoman style.

One of the most significant monuments built under the Ottoman ruling is “The Old Bridge” aka “Stari Most” – the very symbol of Mostar. The funny thing is that “Mostar” actually means “bridge-keeper”, meaning the city is actually named after the bridge. 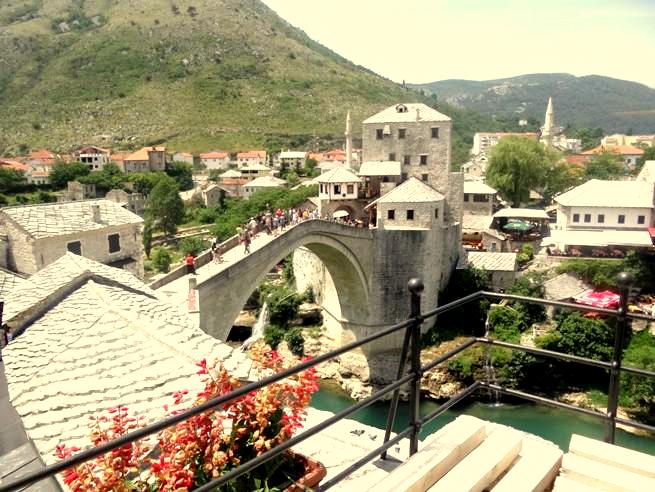 When visiting Mostar, obviously one has to see “The Old Bridge” as it is the symbol of the city, however, I find it hard to believe that you’ll miss out seeing it as it is located in the city center.

Very few are familiar with “the kriva ćuprija” aka “the Crooked Bridge” which is to be found on the Radobolja River, close to the Old bridge. The crooked bridge looks a lot like the Old Bridge, the only difference is the size of the two bridges. The exact date of its construction is unknown however it is believed to have been built as a trial attempt for the following construction. The area around the Crooked Bridge is very cozy, with old Turkish houses. 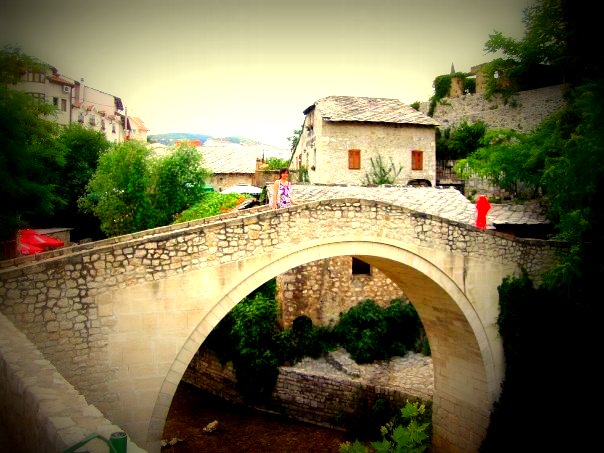 If you are interested in history I believe visiting one of the Turkish houses will fall into your taste. You can find several houses to visit, however the Turkish House Kajtaz aka as the Bišćevića House is the most popular to visit. I myself visited Kajtaz, where we had a great tour through the 350-year-old house. 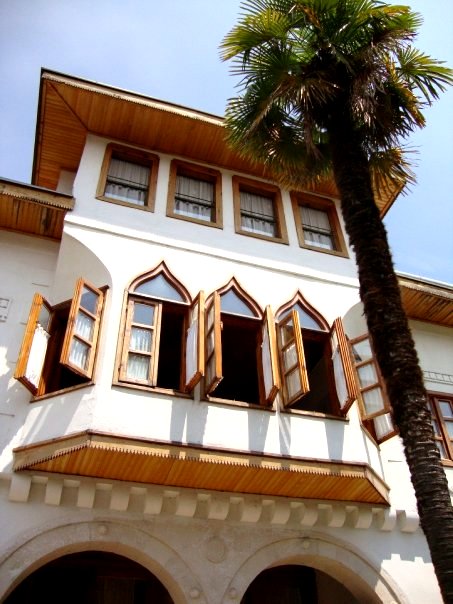 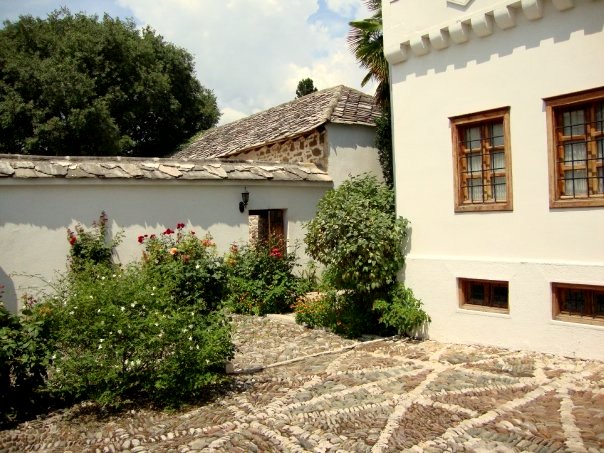 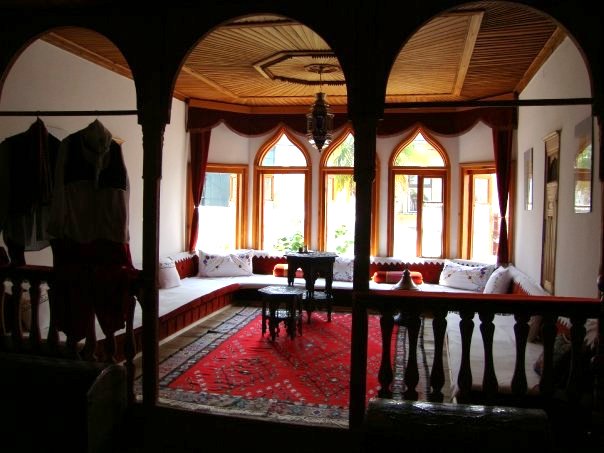 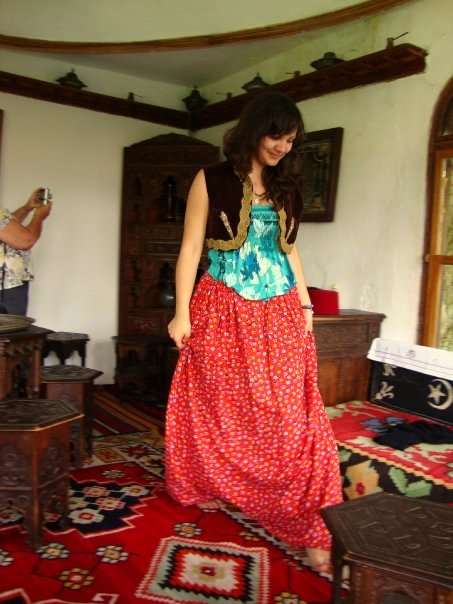 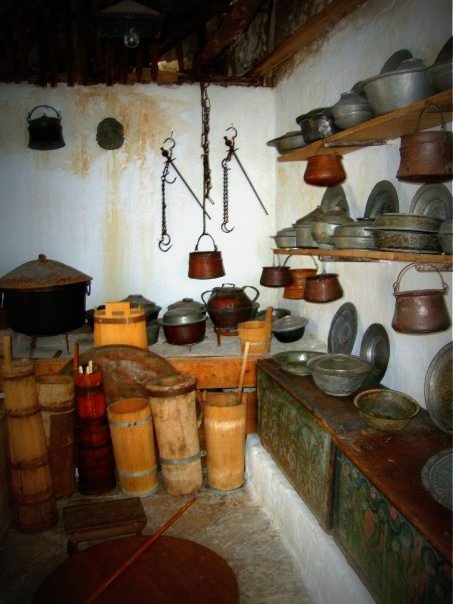 When crossing the Old Bridge one cannot miss the sight of Mehmed Pasha’s Mosque, shining bright over the emerald-green colored Neretva river. The mosque is open for visits everyday from early morning until night. If you’re not claustrophobic, you can even climb the narrow minaret from where you can enjoy the beautiful view over the city. 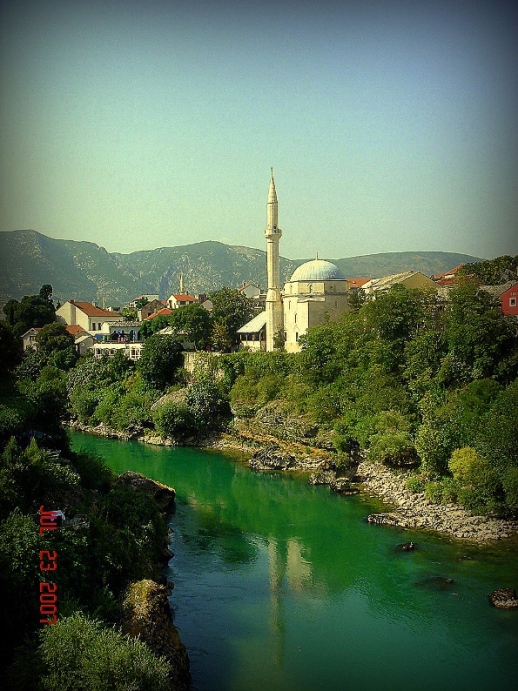 Places to visit nearby

If you plan to stay in Mostar for a couple of days, I would recommend you to do some day-trips in the area.